The Living Nativity in Postojna Cave

The most magical Christmas experience, which you will remember for years to come. Between 25 and 30 December, you can see the biblical story staged in the awe-inspiring setting of Postojna Cave and enjoy the one-of-a-kind magical atmosphere. 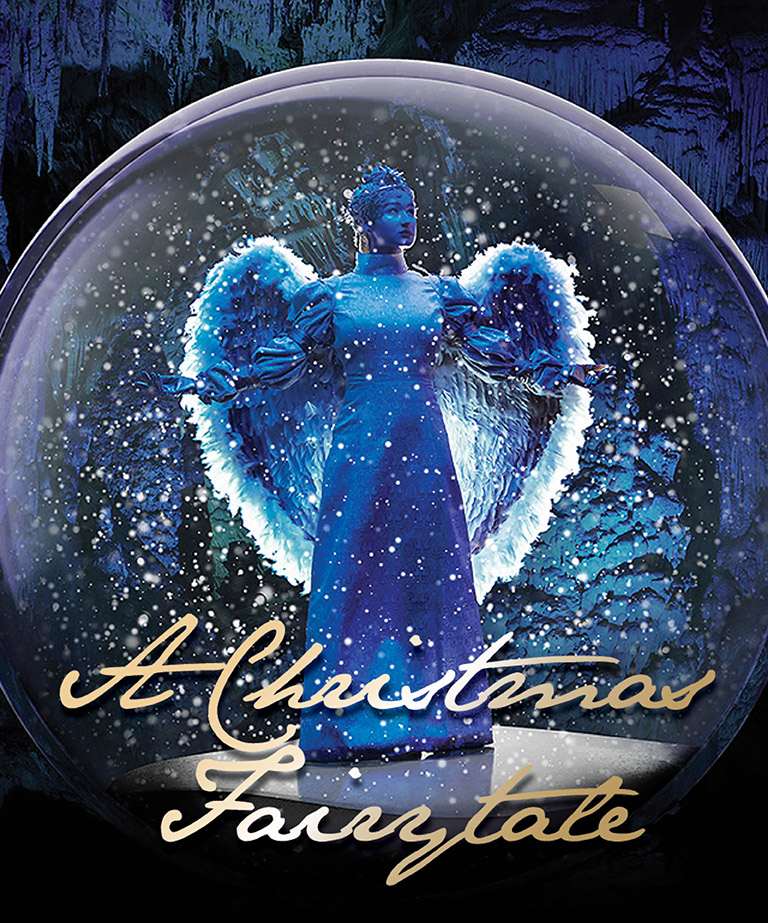 Don't miss one of the biggest and most magical Christmas events in Slovenia, which takes place in the wonderland of Postojna Cave. The mysterious underground world provides a dazzlingly beautiful backdrop created patiently by Mother Nature over millions of years. Year after year, more than 150 local actors performing alongside top musicians put on a wonderful Christmas performance far below the Earth's surface. Sixteen biblical scenes are staged along a five-kilometre-long route illuminated by 2,100 coloured lights. A traditional Christmas market and a photographic exhibition, which take place at Postojna Cave at the same time, make the entire Postojna Cave Park come to life during the festive season.

Postojna Cave and its Living Nativity make for one of the world's most fascinating Christmas experiences. The magical ninety minutes of discovering the fairytale-like subterranean world is an unforgettable experience for the whole family.

the scenes staged along 5 km 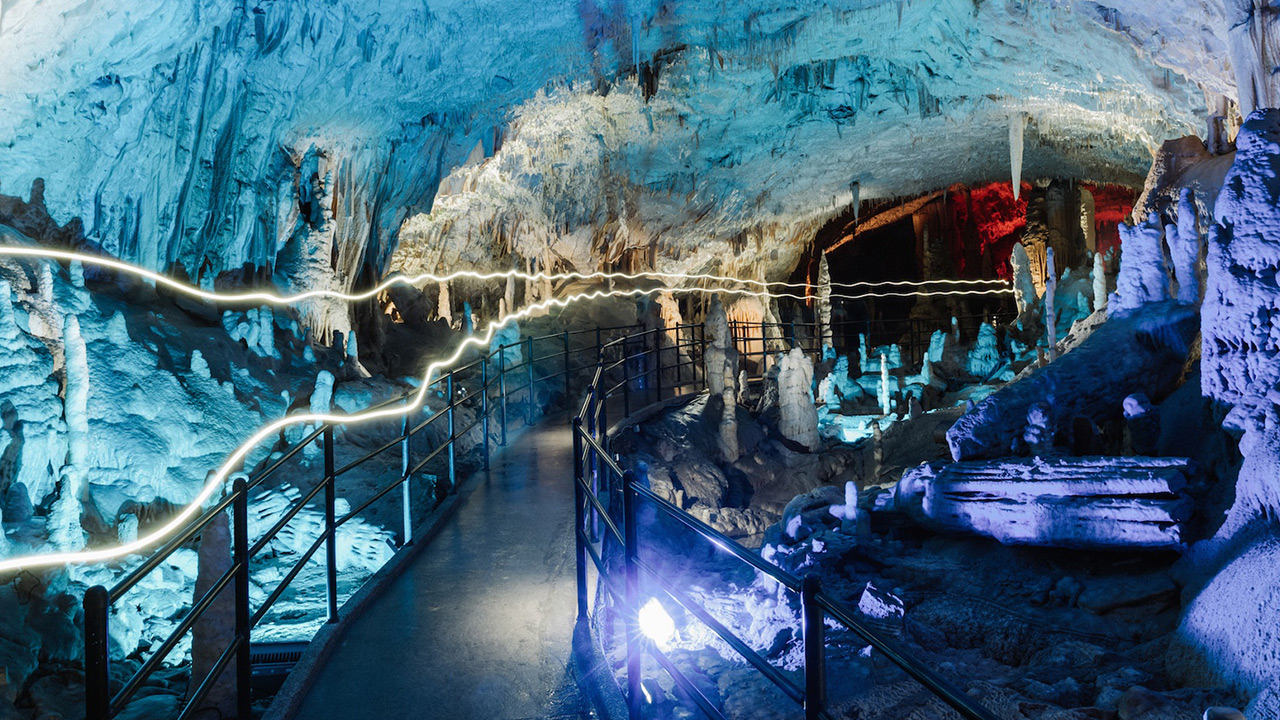 This year's Living Nativity will again include some outstanding audio-visual effects and costumes of the Magic Theatre Serpentes. Apart from local actors, the event will feature some top musicians, including three outstanding vocalists. Nuša Derenda will perform Ave Maria in her unmistakable style of singing, Luka Sešek will wow the audience with his interpretation of the Silent Night, and the performance will be rounded off with You Raise Me Up performed by the angelic voice of Urška Kastelic.

This year's new attraction is a mechanical nativity scene, which shows Postojna Cave and the legendary cave train in miniature. It took the author, Bernard Bole, 10 years and 2,500 hours to handcraft this priceless nativity display in his home workshop. 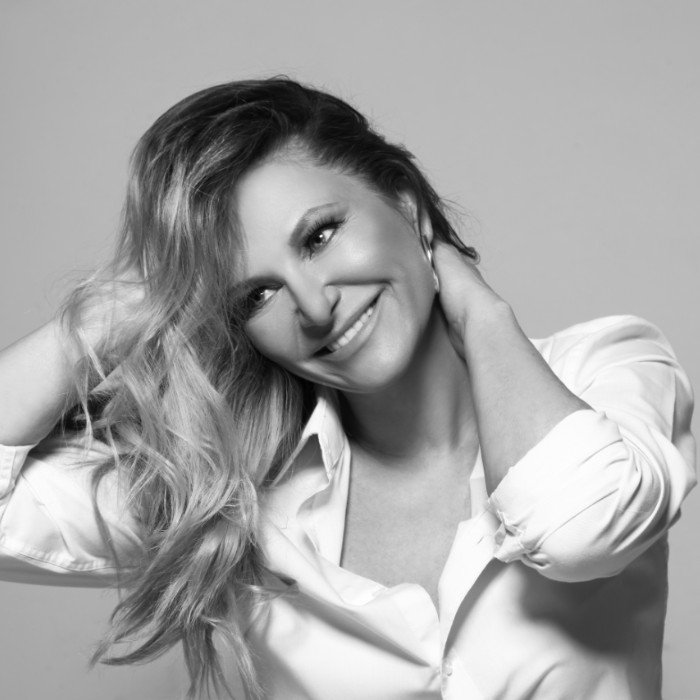 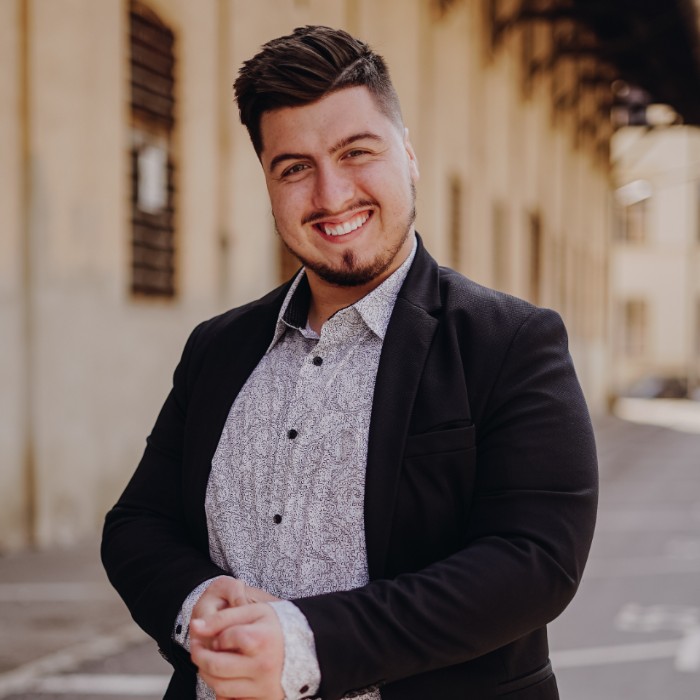 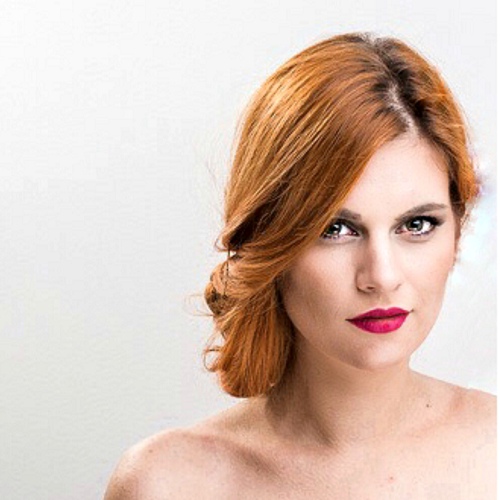 The 90-minute Living Nativity performances are staged along a five-kilometre-long route. The initial three and a half kilometres are seen during a train ride and the second part, which is a kilometre and a half in length, on foot. The performances are a fascinating experience for adults and children alike. The nativity scenes can also be seen with prams and wheelchairs. Comfortable clothing and footwear is recommended – no need to worry about being cold, the temperature inside the cave is 10 °C year-round. 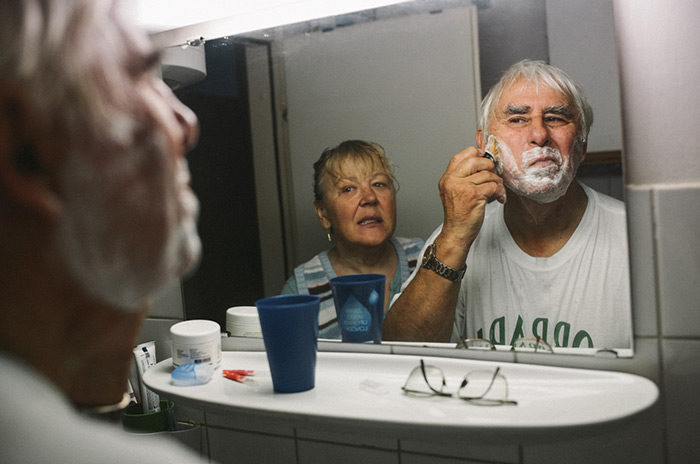 The biblical story, which is staged for six days every year, is a collaboration of no fewer than 150 performers, who prepare for it all year long. One of the performers, Milan K., usually shaves every Wednesday and Sunday morning – however, for the past few years, since he joined the Living Nativity ensemble, his very last shave of the year takes place in early October. 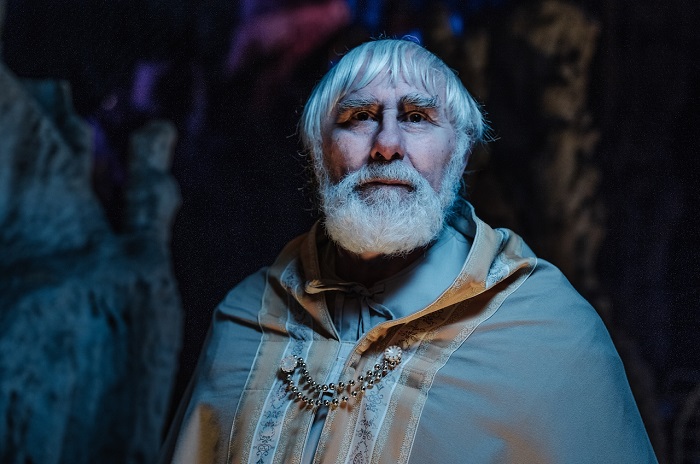 If you are wondering why in October – this is when his transformation into Zechariah starts for one of the most challenging Living Nativity. After all the performances are over, he shaves his beard off – his wife is not a big fan of it.