Although Postojna Cave was discovered by the cave lamplighter Luka Čeč, for several decades the great discovery of the cave was credited to the Postojna district treasurer – Löwengreif. 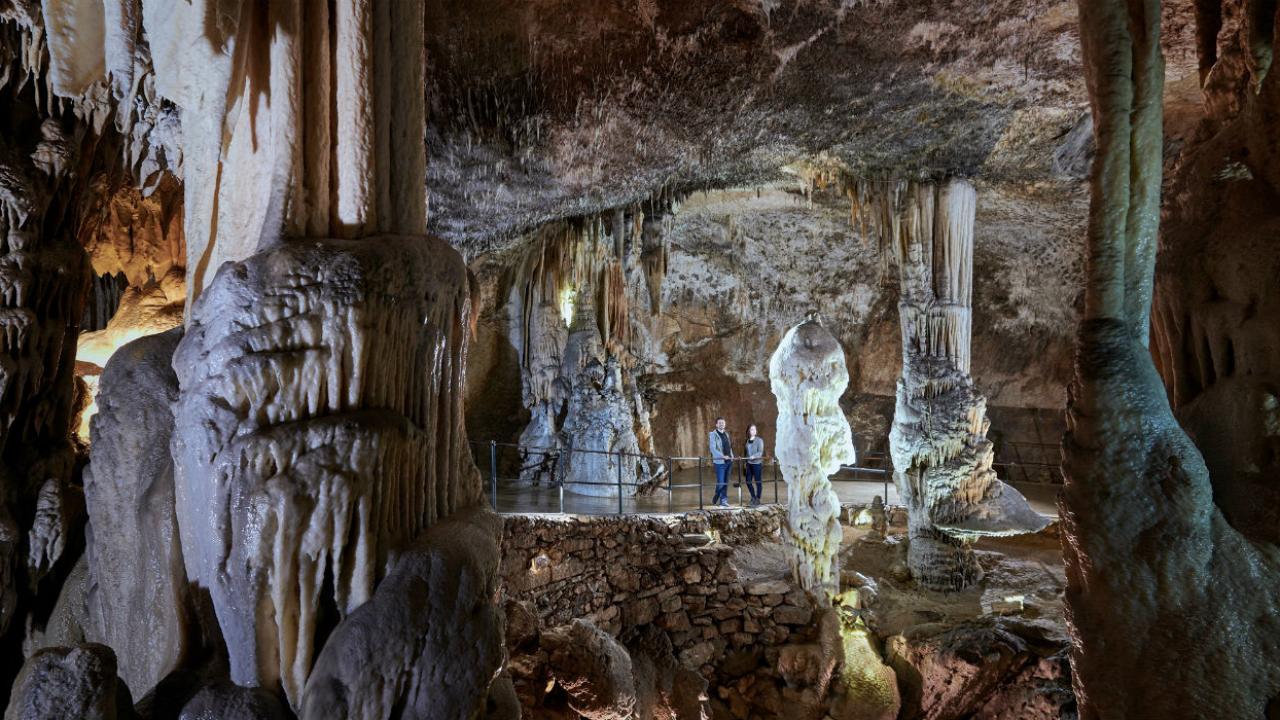 "Here is a new world, here is paradise!"

Luka Čeč was one of the workers who were in April 1818 hard at work getting Postojna Cave 's Great Hall ready for the visit of the Austrian Emperor Franz I. While the workers were decorating and tending to the cave illumination ahead of the high-profile visit, Čeč crossed a makeshift bridge, climbed some rocks and disappeared. Čeč's colleagues were already anticipating the worst, when Čeč, gleaming in the lamp light, finally appeared again, calling out "Here is a new world, here is paradise!" He got down the rocks, telling them all about how he had discovered a new cave... 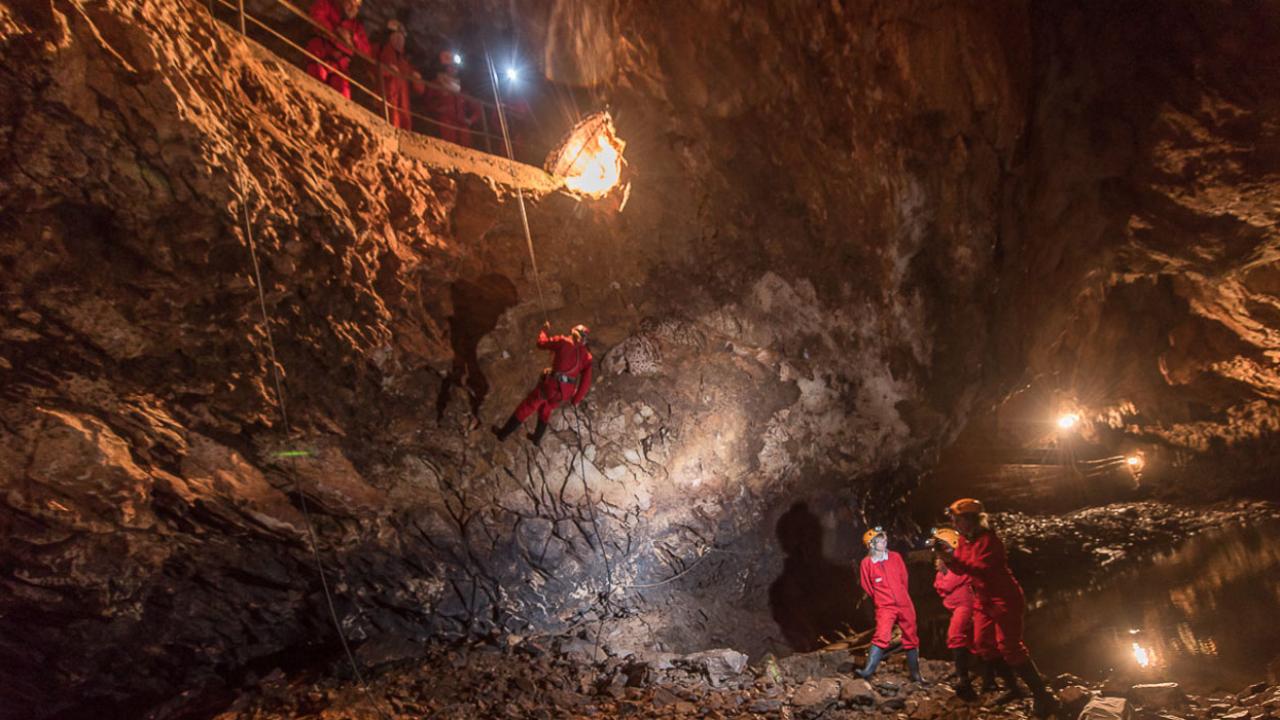 Čeč's Discovery Credited to Someone Else

Despite his remarkable discovery, the name of Luka Čeč, a simple cave lamplighter, was not recorded anywhere until the mid-19th century. Čeč's lowly and poor origins were the reason the credit for the discovery was given to Josip Jeršinović von Löwengreif, the Postojna district treasurer. It was not until 1854, when Čeč was mentioned in Schmidl's work on Slovenian caves that he was given some satisfaction and was rightly placed alongside other Postona Cave discoverers.

Despite all this Luka Čeč remains something of a mystery. There are no photographs of him, it is, however, assumed that his family originated from Čičarija in Istria. He was born in Postojna on 11 October 1785. He worked in Postojna Cave as an assistant lamplighter. Following the discovery, his dire financial situation prompted Čeč to contact the emperor, requesting to be recognised as a lifelong member of the cave guide service thanks to his contribution to discovering Postojna Cave, however, his request was turned down. 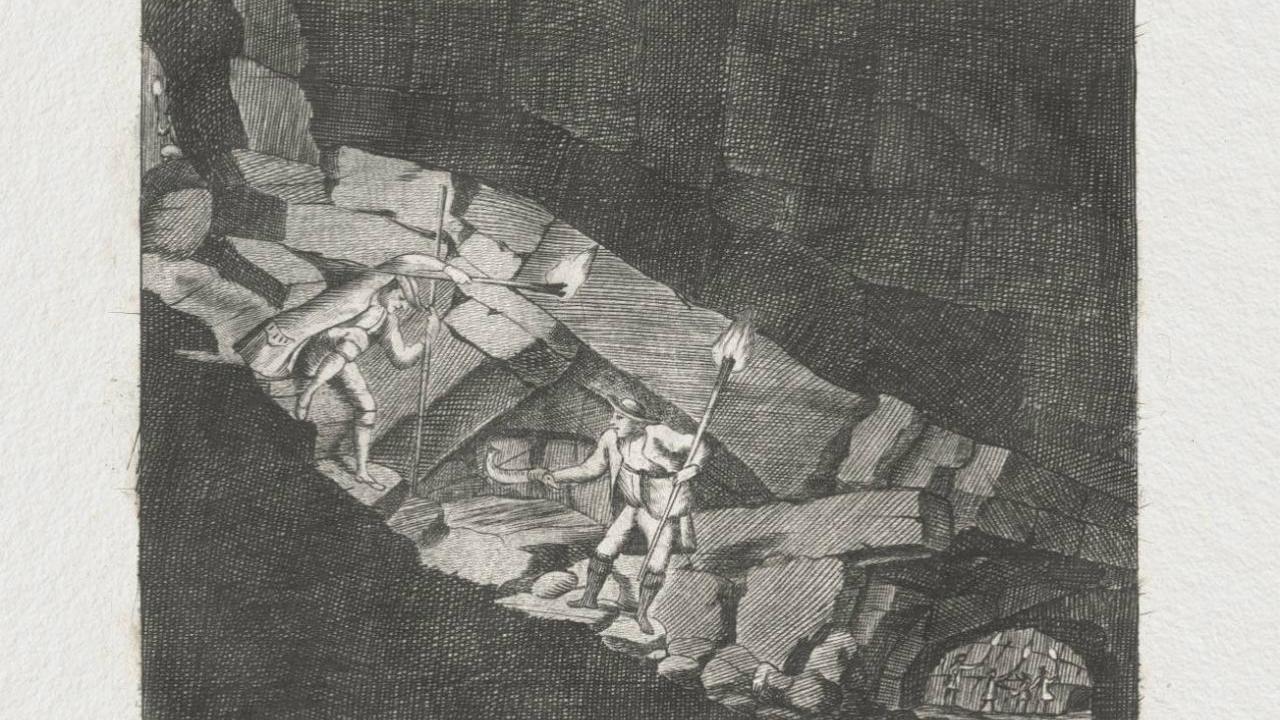 Despite everything that happened Luka Čeč persisted in exploring the cave and disproved the scientific fact that there was no life inside caves. He was the first to discover a cave-dwelling beetle – the slenderneck beetle. He remained in the cave service until his death in 1836, when he died of an infectious disease. 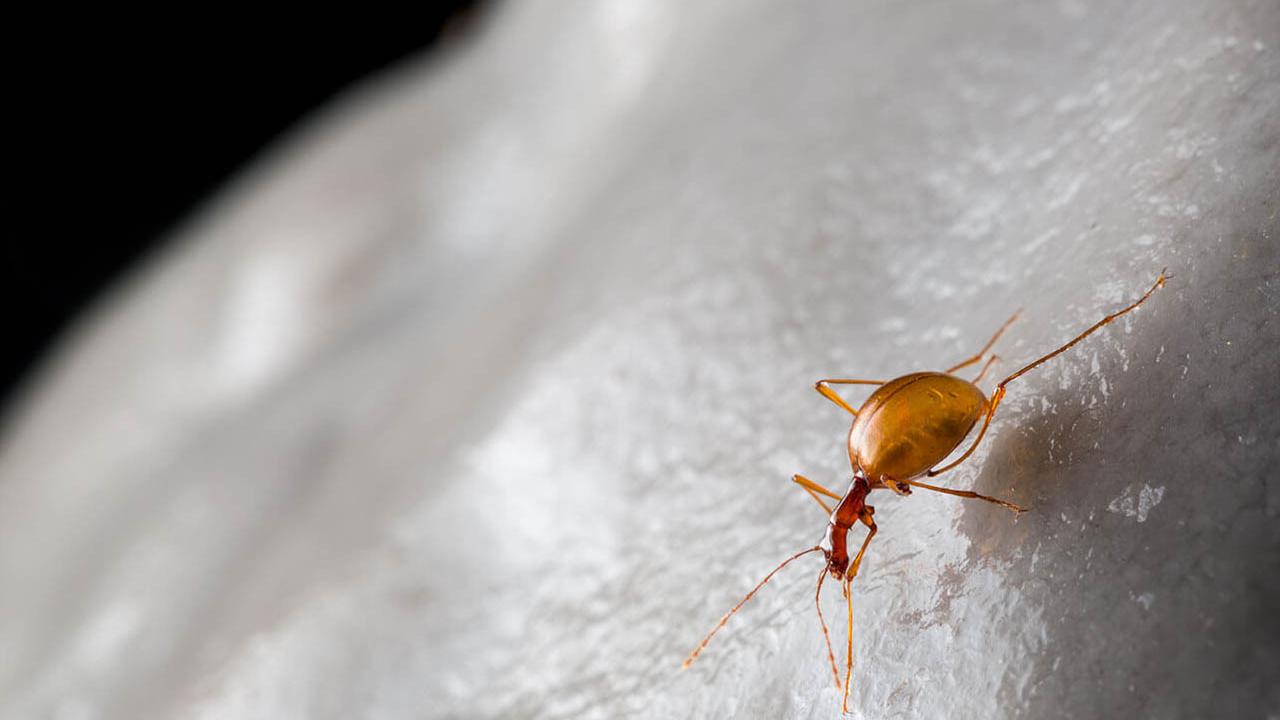 The Beginnings of Karst Tourism

Luka Čeč never received the accolade he deserved. Today, it is known for a fact that this simple cave lamplighter and his discovery paved the way for karst tourism and that Čeč was the main initiator of caving explorations of the Slovenian subterranean world and its fauna. 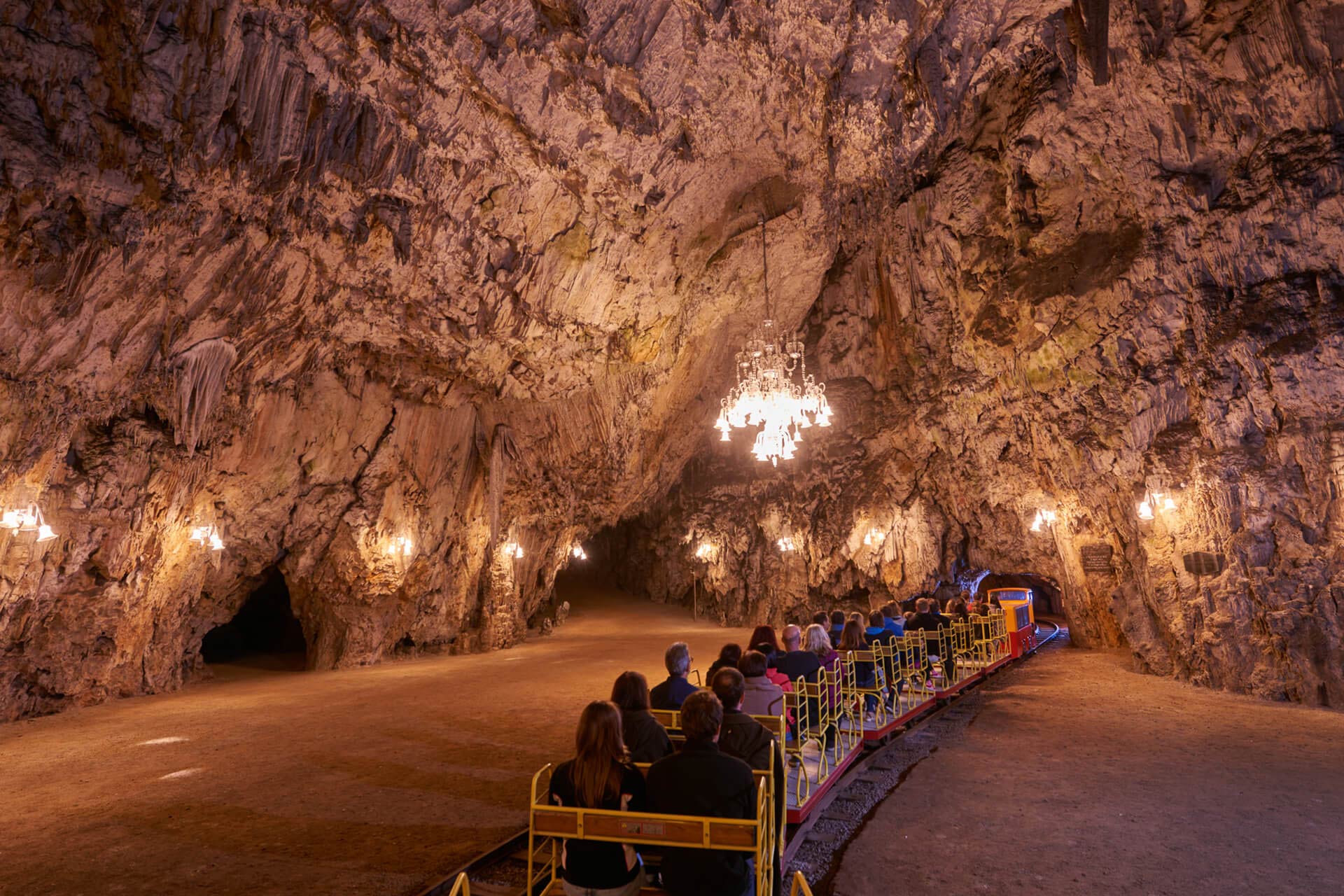