The Secret Rooms of Hotel Jama

Hotel Jama is not an ordinary hotel. It has some secret rooms, where unusual hotel activities took place in former Yugoslavia. We have opened the door to the world of secrets. Come and join us to discover what was really going on in these rooms back in the day.

Since it was built in 1971, Hotel Jama has accommodated millions of visitors to the world-famous Postojna Cave. But it used to be more than just an ordinary hotel. Up until 1991, the hotel had lived a double life, which was not revealed until its renovation in 2016. The secret rooms inside the hotel bear witness to the activities of the secret services of the former system and to the bygone times. Hidden deep inside the hotel building is a communications centre of a very special kind, which raises more questions than it answers.

WHO built it, WHAT was going on there, WHAT was it used for and WHY was it secret? 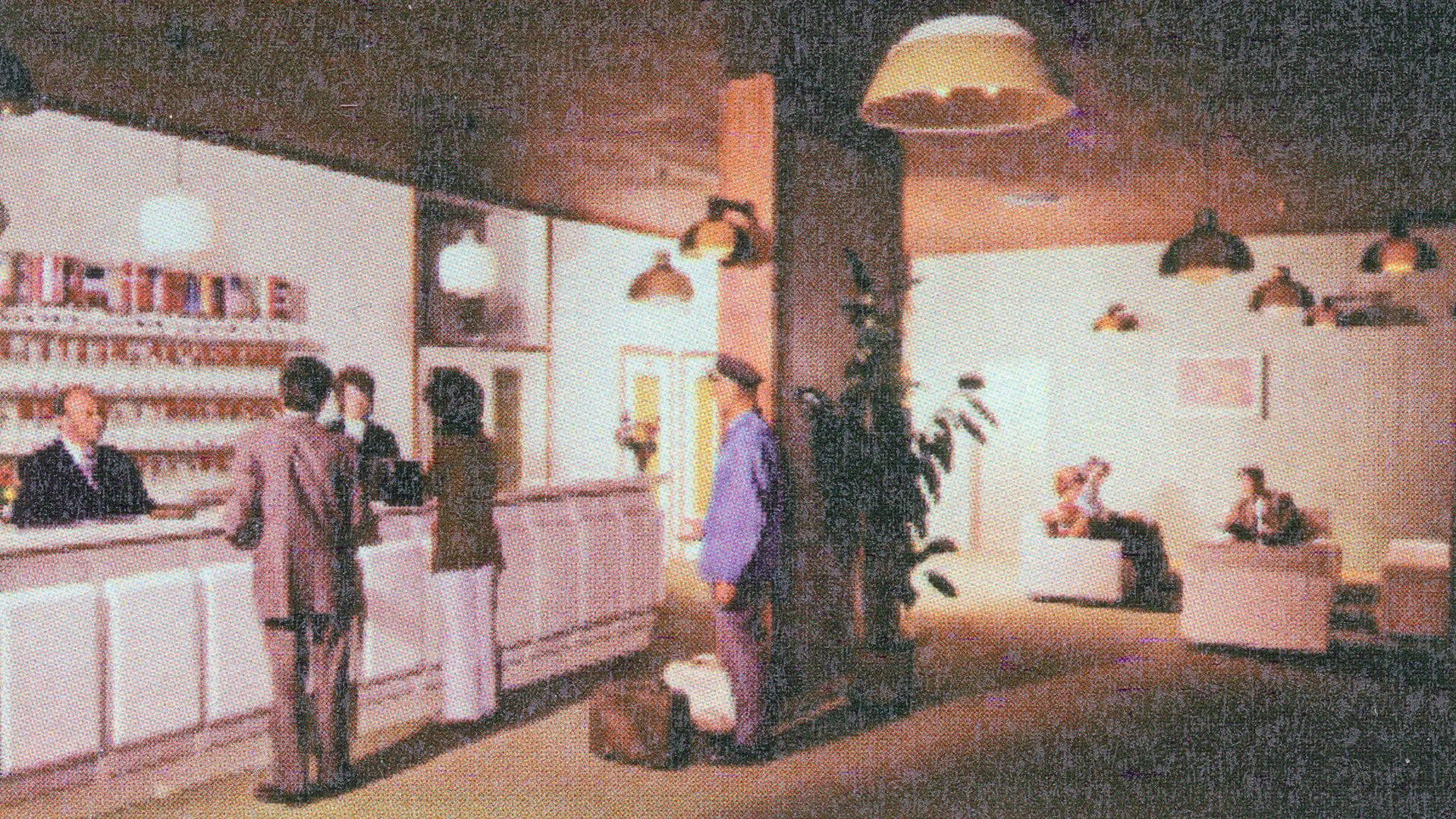 We have opened the doors to some very special rooms, the door to an authentic communications centre dating back to the times of former Yugoslavia, where truth and lies are two sides of the same experience. We will take you into the world of Hotel Jama’s secret life. You will get to listen to archival eavesdropping recordings from that period, learn some historical facts and listen to what former employees and those involved had to say about it. You will be active participants, co-create the whole experience and decide what is true and what is not.

An insight into the secret life of the iconic Hotel Jama 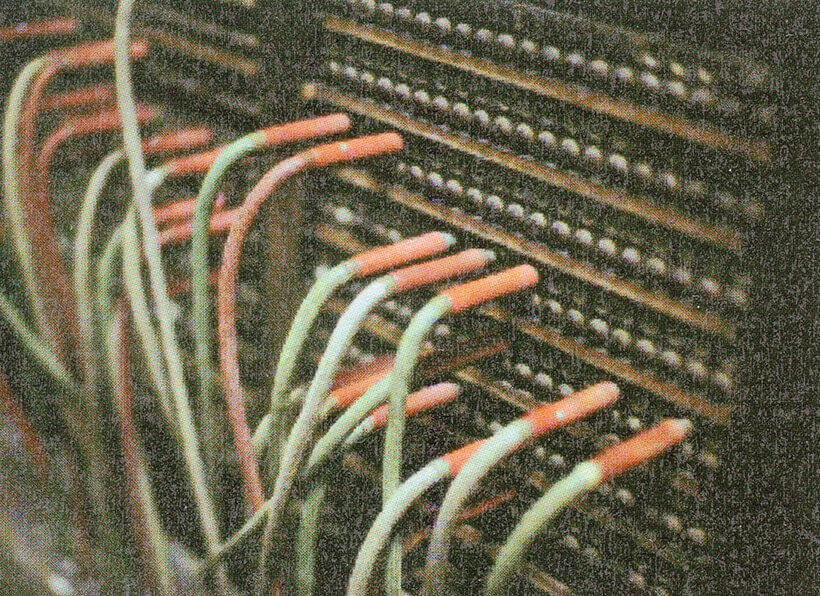 In the Secret Rooms of Hotel Jama, you will listen to the original eavesdropping recordings of the former State Security Service. You will get to listen to some recordings that can otherwise only be accessed in the Archives of the Republic of Slovenia with a special permission. 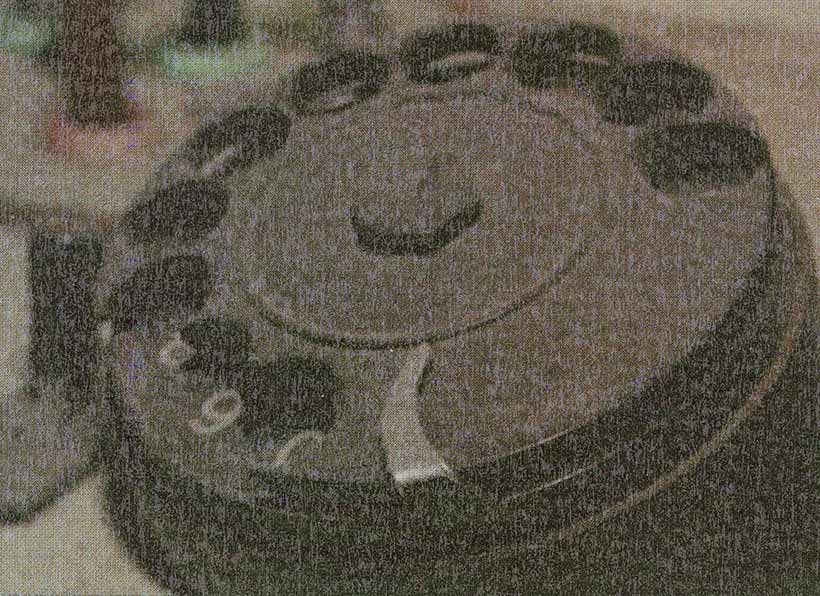 You will visit the rooms that were kept secret and untouched for twenty-eight years. The rooms are preserved in their original condition, the way they were at the time when they were in use, including the equipment and the furniture. The same goes for the dust, which is the same age.

The documentary experience takes an hour and a half. Guided tours are available in Slovenian and English, audioguides also in German and Italian language.
The tour is suitable for adults and children over the age of 15. The group size is limited to 6 people.
It starts at the reception of Hotel Jama, where you will meet the guide. Everything else will be kept a secret for now.

Be among the first to visit the Secret Rooms of Hotel Jama.